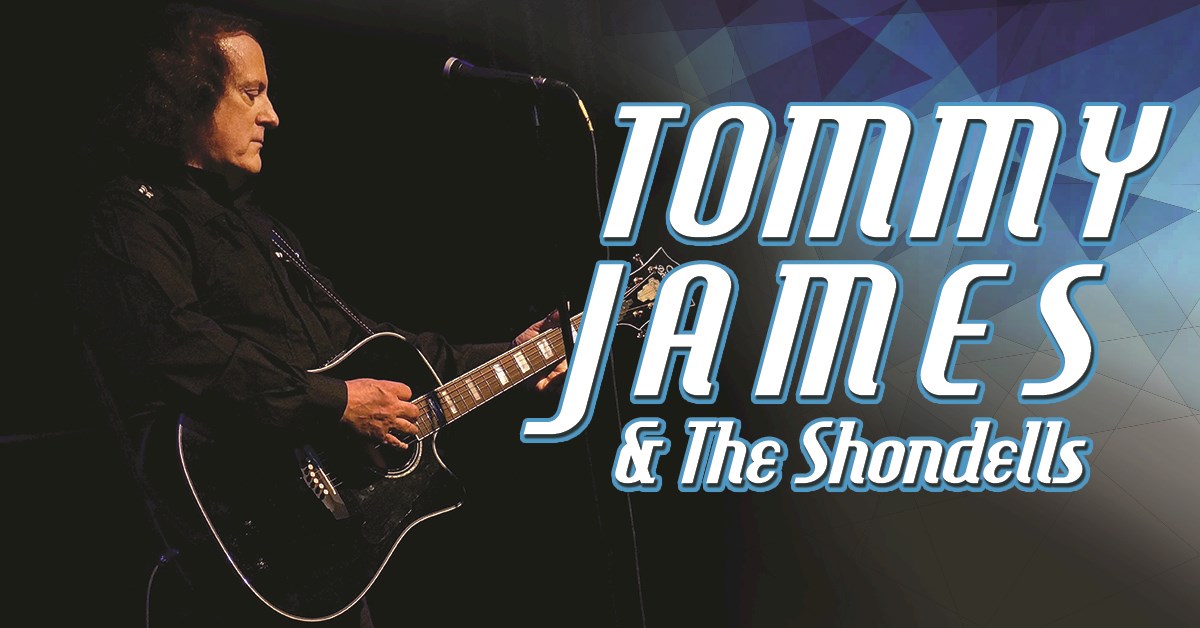 The music of Tommy James & The Shondells is heard continuously, every day, in every country in the world! “Hanky Panky,” “Mony Mony,” “I Think We’re Alone Now,” “Crimson and Clover,” “Crystal Blue Persuasion,” “Draggin’ The Line”... and many more!

You've heard Tommy James' hits on radio, television or in a film soundtrack, and to date he's sold over 100 million records and has been awarded 23 gold singles plus nine gold and platinum albums. Don't miss your chance to see this legendary band live!