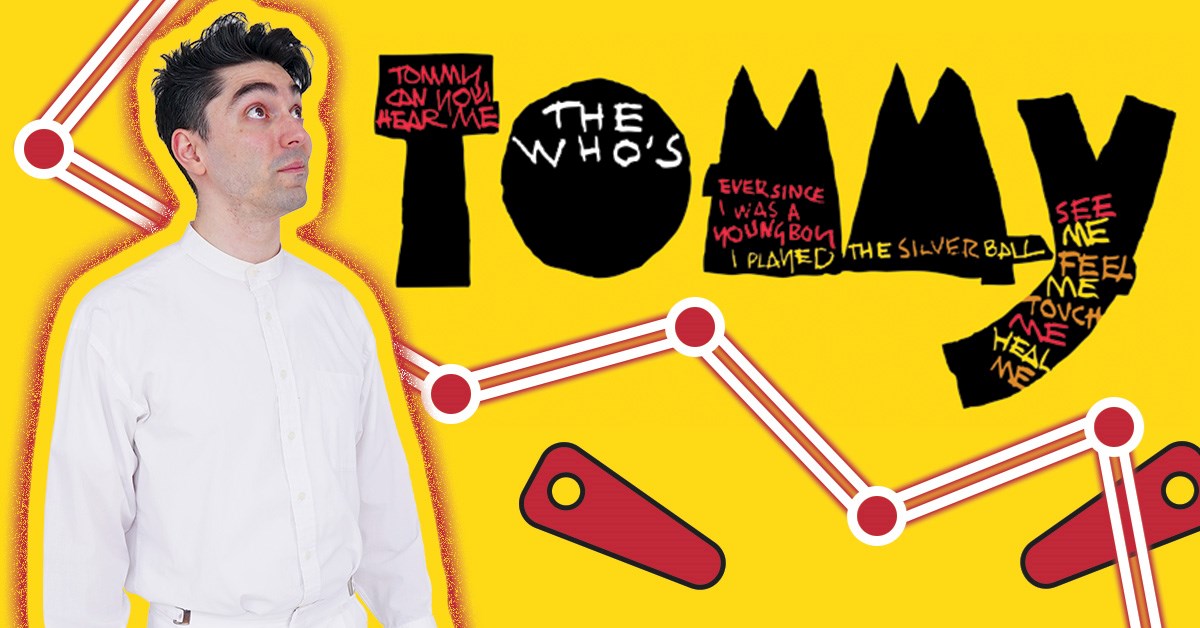 Based on the iconic 1969 rock concept album, The Who's Tommy is an exhilarating story of hope, healing and the human spirit. The story of the pinball-playing, deaf, dumb and blind boy who triumphs over his adversities has inspired, amazed and puzzled audiences for more than 40 years. This five-time Tony Award-winning musical was translated to the stage by theatrical wizard, Des McAnuff, into a high-energy, one-of-a-kind theatrical event.

After witnessing the accidental murder of his mother's lover by his father, Tommy is traumatized into catatonia and, as the boy grows, he suffers abuse at the hands of his sadistic relatives and neighbors. As an adolescent, he's discovered to have an uncanny knack for playing pinball and, when his mother finally breaks through his catatonia, he becomes an international pinball superstar.

The Who's Tommy features an exhilarating score that is timeless in its youthful appeal, giving the show a cross-generational appeal that has made it a smash-hit around the world!