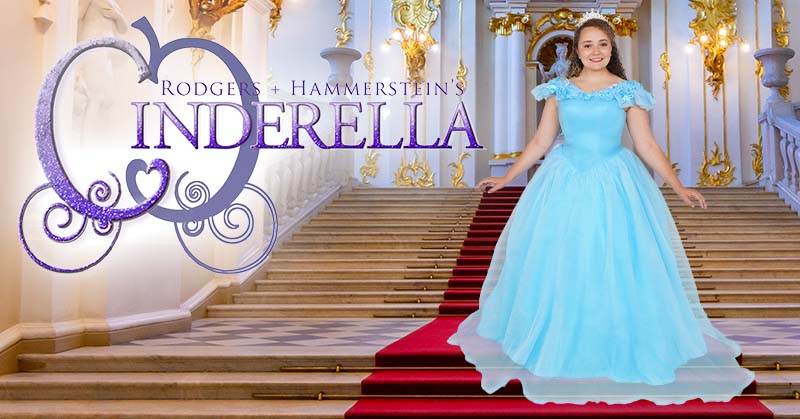 Take your entire family to see the timeless musical treasure that is Rodgers & Hammerstein's Cinderella! This contemporary take on the classic tale features Rodgers & Hammerstein's most beloved songs, including “In My Own Little Corner,” “Impossible/It's Possible” and “Ten Minutes Ago.” alongside an up-to-date, hilarious and romantic libretto by Tony Award nominee Douglas Carter Beane.