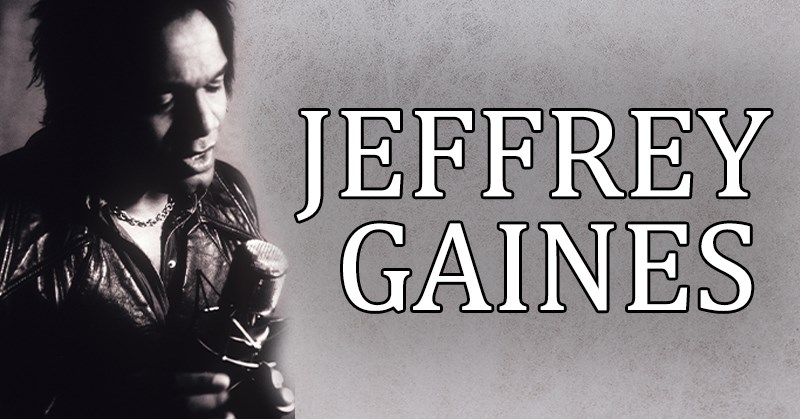 Since Jeffrey Gaines’ self-titled debut was released, this expressive and dynamic singer, guitarist, and songwriter has been heralded for his soul-searching confessional lyrics and his powerful live performances. His accolades include an Emmy nomination, POLLSTAR”S best live solo artist and world-wide arena tours followed by headlining club and theater tours. To quote ROLLING STONE, “Jeffrey Gaines is an ethereal soul….insistent, impassioned, full of self-knowledge.He is the voice of a new generation.”