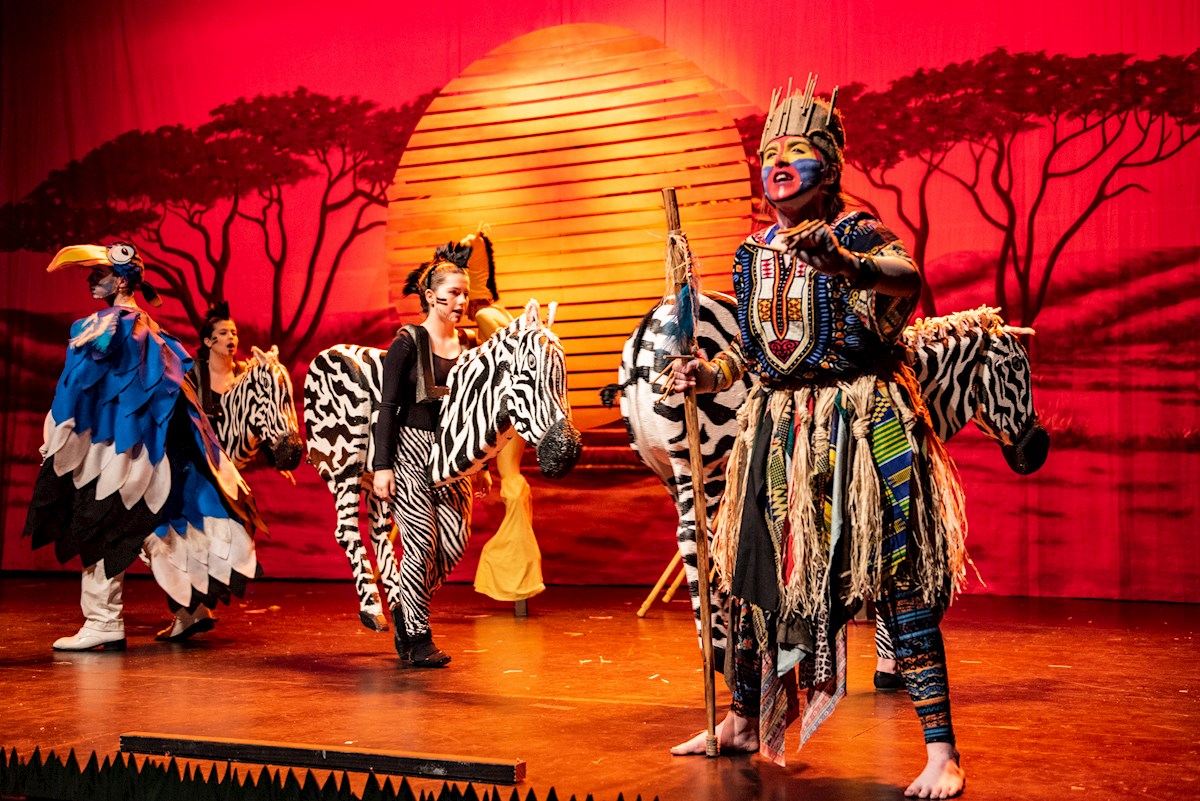 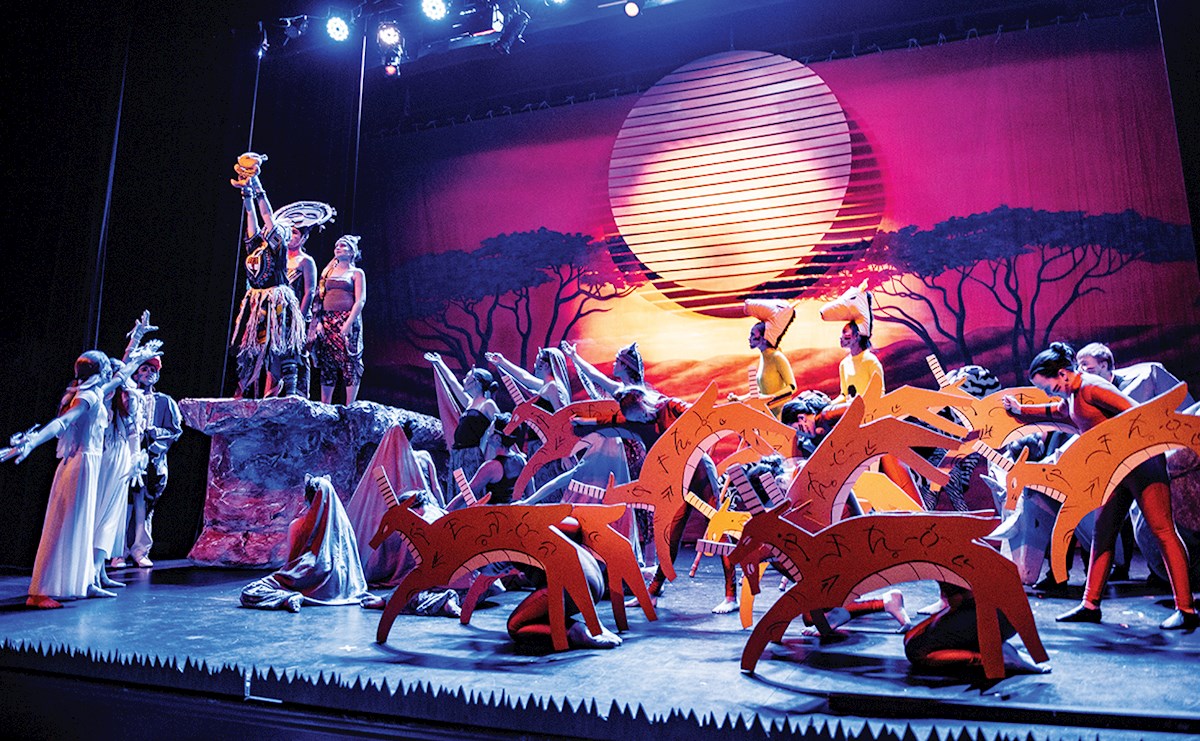 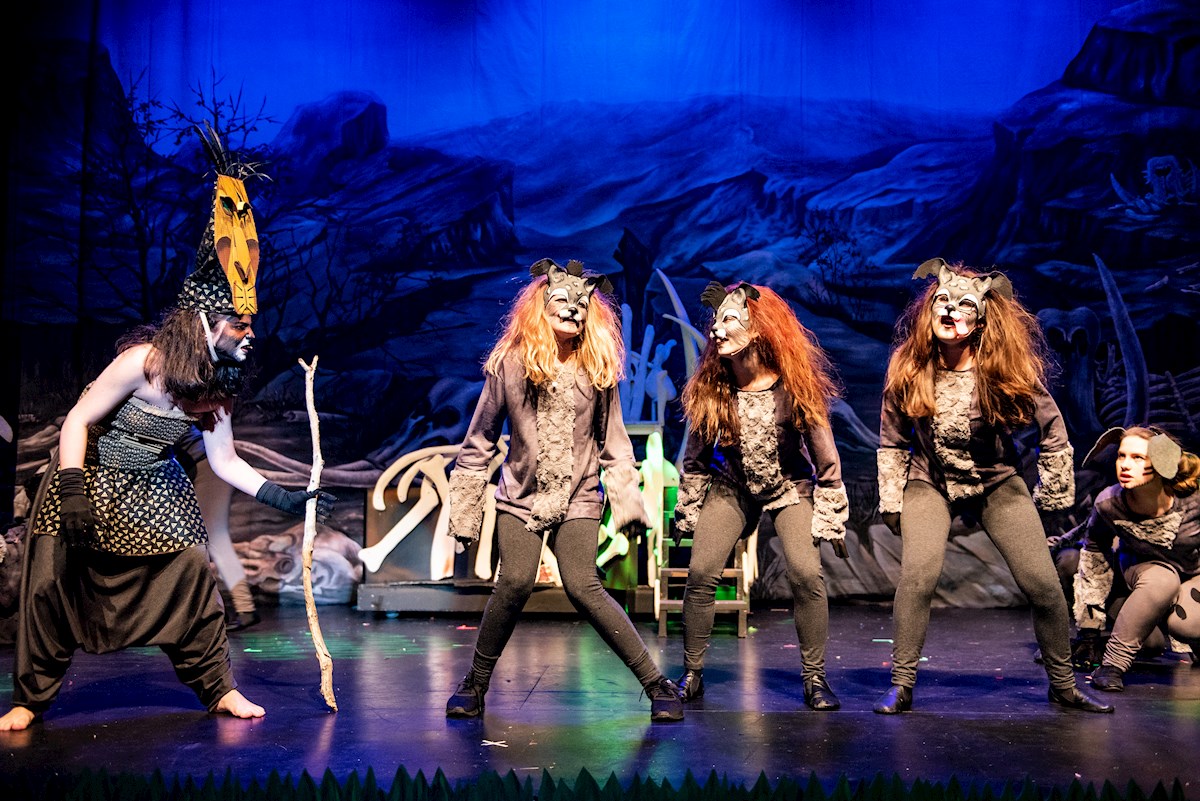 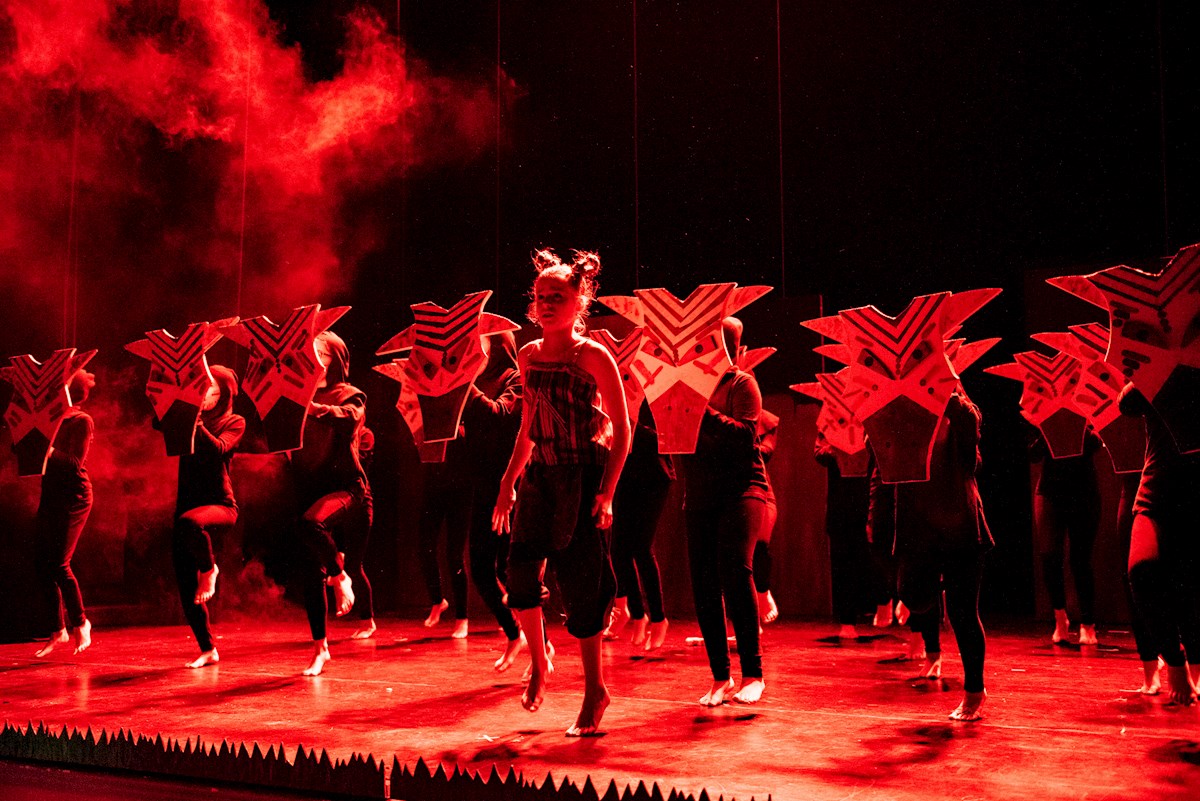 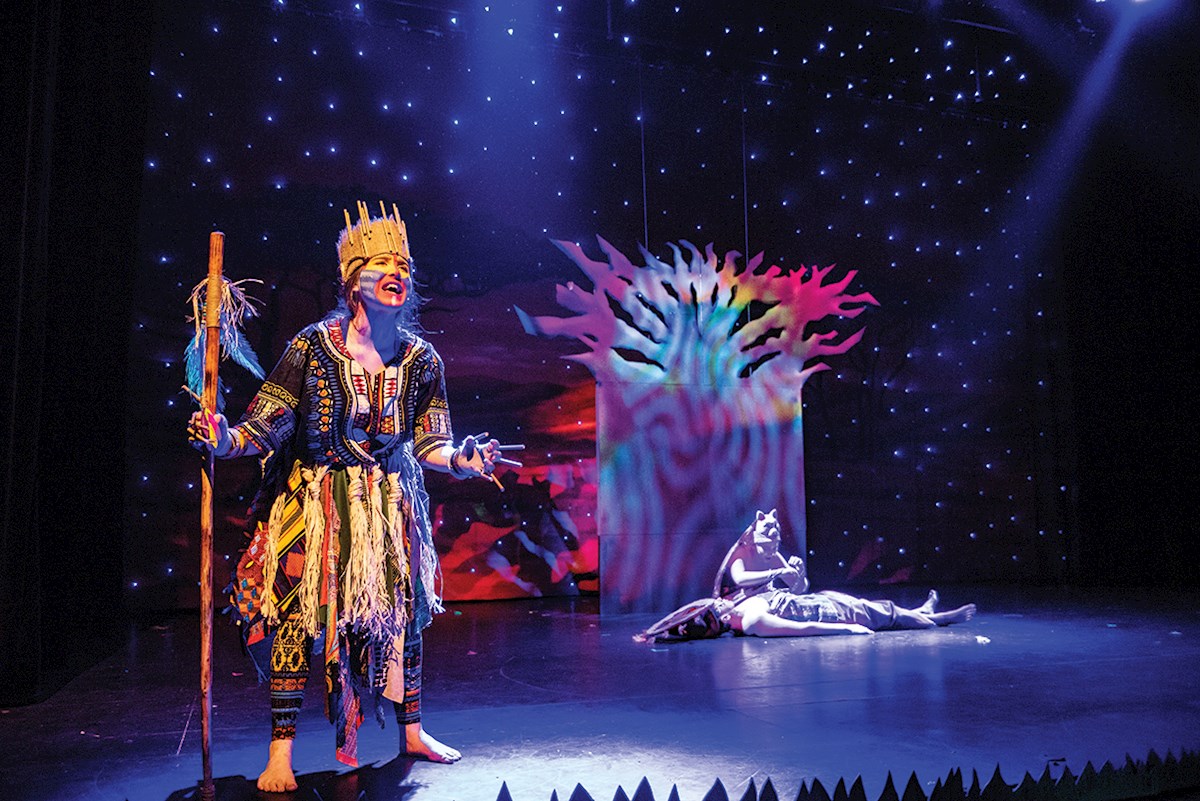 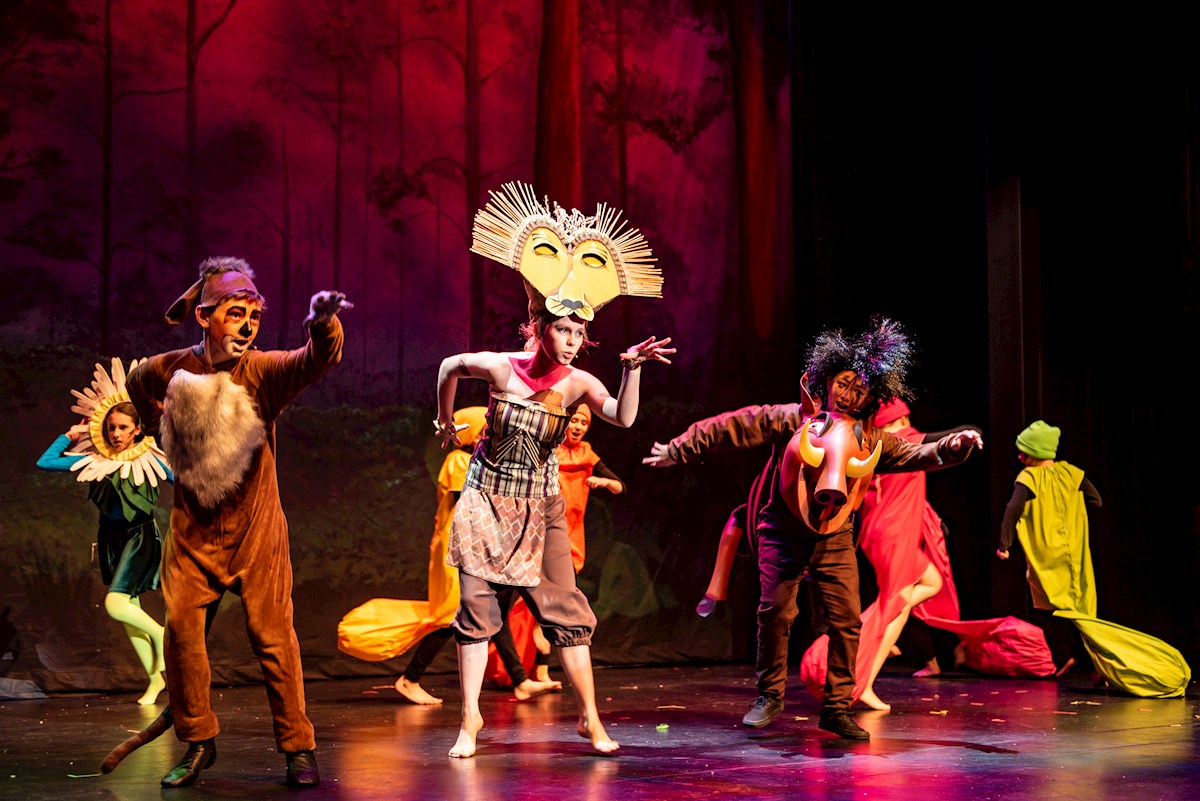 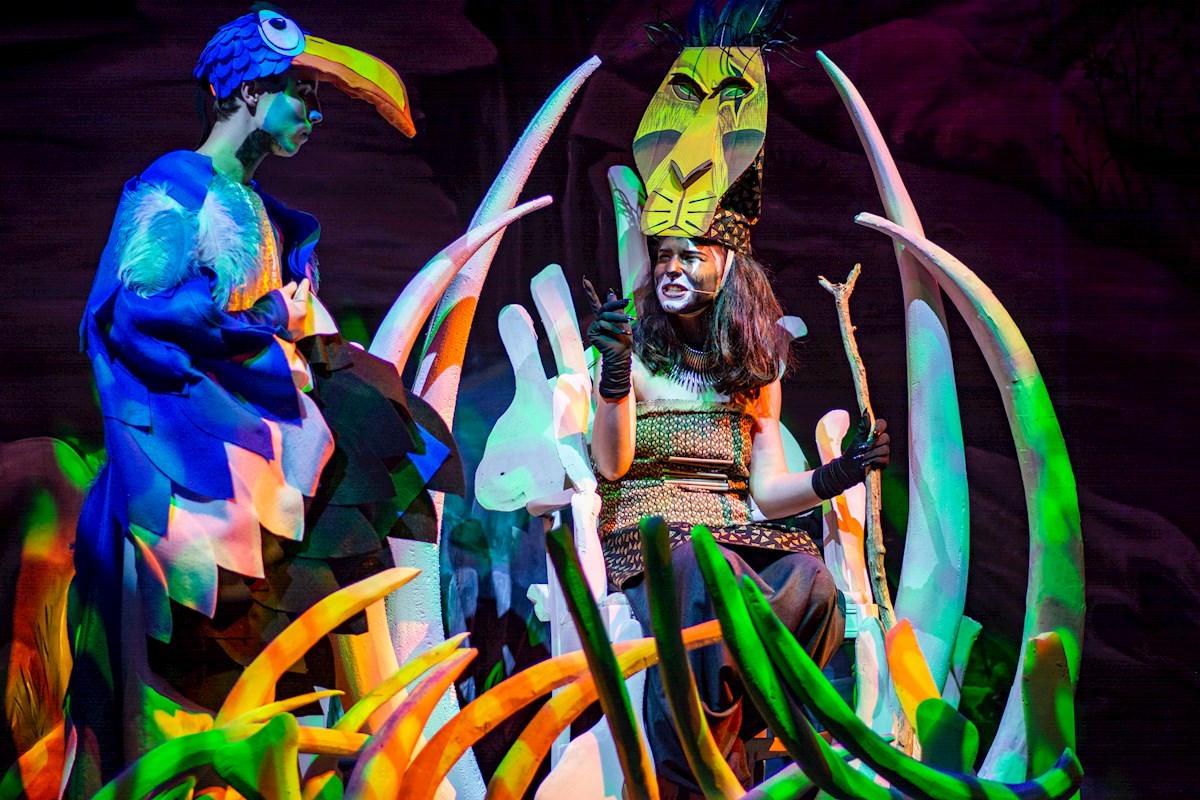 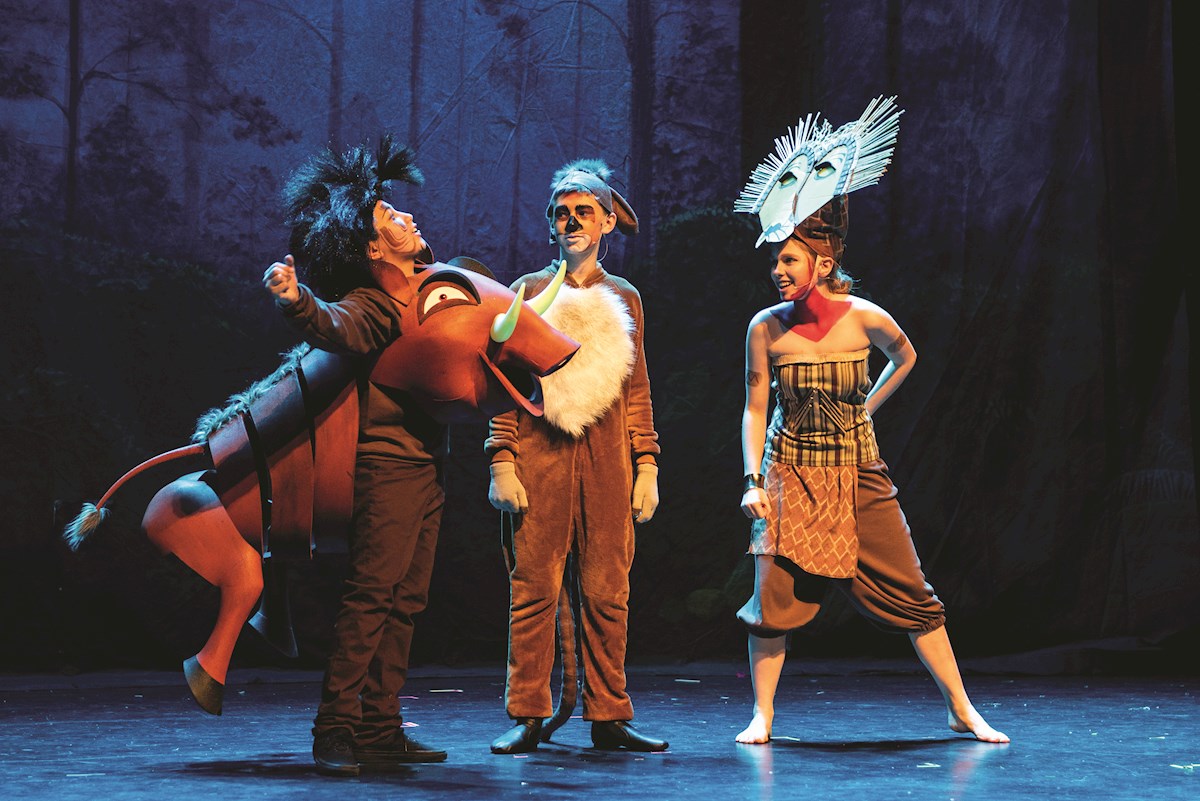 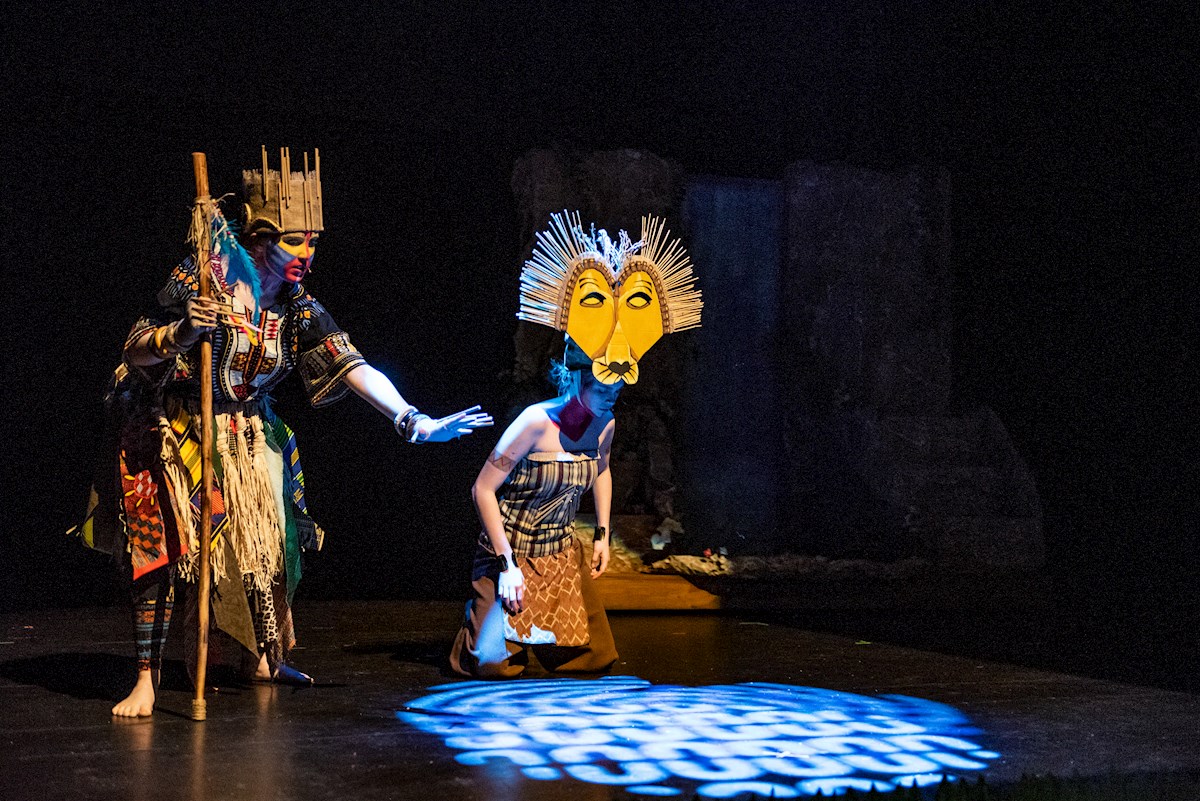 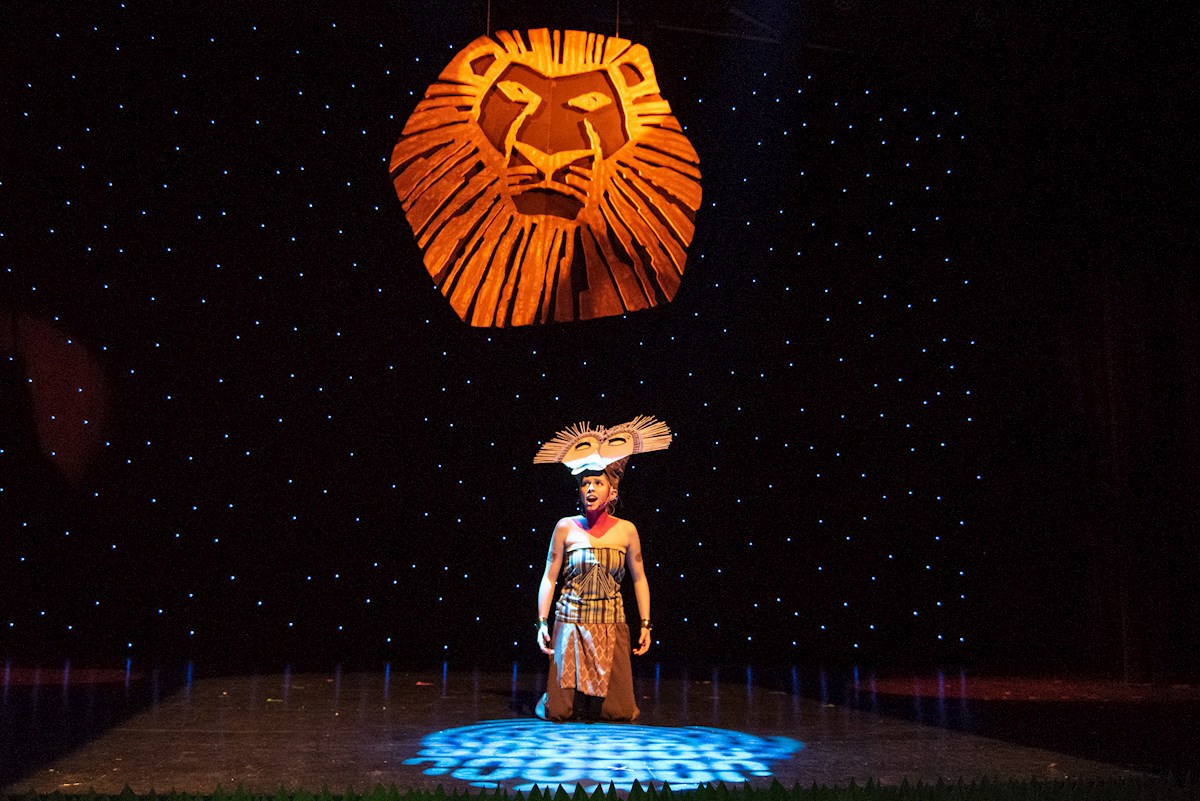 Hakuna Matata! Cast your worries aside and celebrate the “Circle of Life” in this LIVE youth stage production with Simba, Rafi­ki and a fun cast of characters! Based on the hit Disney animated ­film, this musical features the songs you love including “I Just Can’t Wait to be King,” and “Can You Feel The Love Tonight.”

Run time: About 2 hours (including intermission)

Children under the age of two are not permitted.

Based on the Broadway production directed by Julie Taymor.