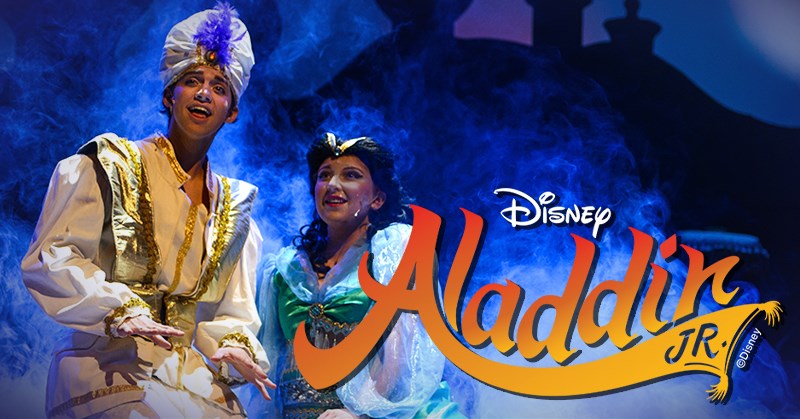 Welcome to “A Whole New World”, the city of Agrabah and the fantastic tale of the street rat who became a prince! All of your favorite characters from the hit Disney film - Aladdin, Jasmine, Iago, Jafar, the Genie, and more - are here in a musical adventure filled with magic, mayhem, and flying carpet rides.

Run time: About 2 hours (including intermission)

Children under the age of two are not permitted.