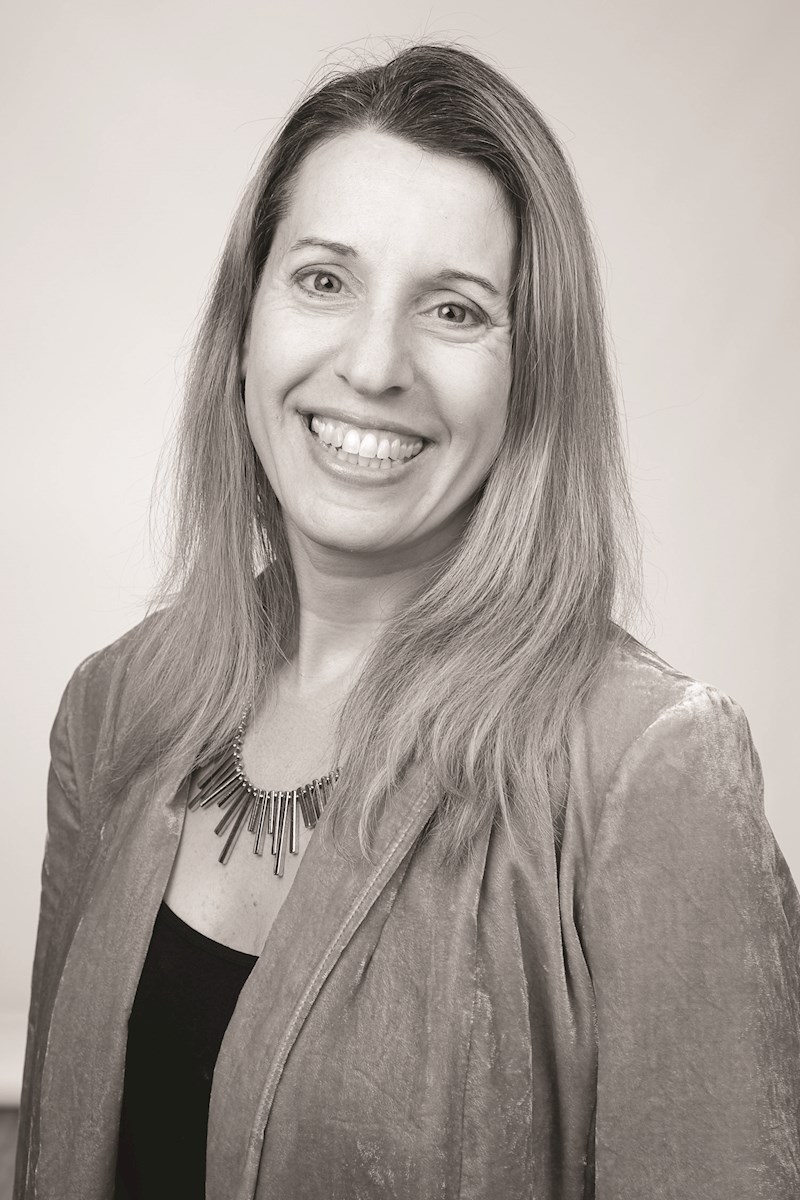 She has appeared in both National and European tours of A Chorus Line with Troy Garza and Lois Englund, where she played Bebe and Diana Morales. She has received acknowledgements for her directing and choreography through Moss Hart, Eastern Massachusetts Association of Community Theatre, Motif, and Massachusetts Educational Theatre Guild Awards.

Most recently, Jennifer has directed and choreographed the Stadium Theatre’s productions of Grease, Chicago, Tarzan, Hairspray, Shrek, and A Chorus Line. Before stepping into her current position as the Stadium Theatre and Conservatory’s Education Director, Jennifer spent the past fifteen years as a theatre educator for the Shrewsbury Public Schools, where she was honored with the Superintendent’s Award for Excellence in Teaching.