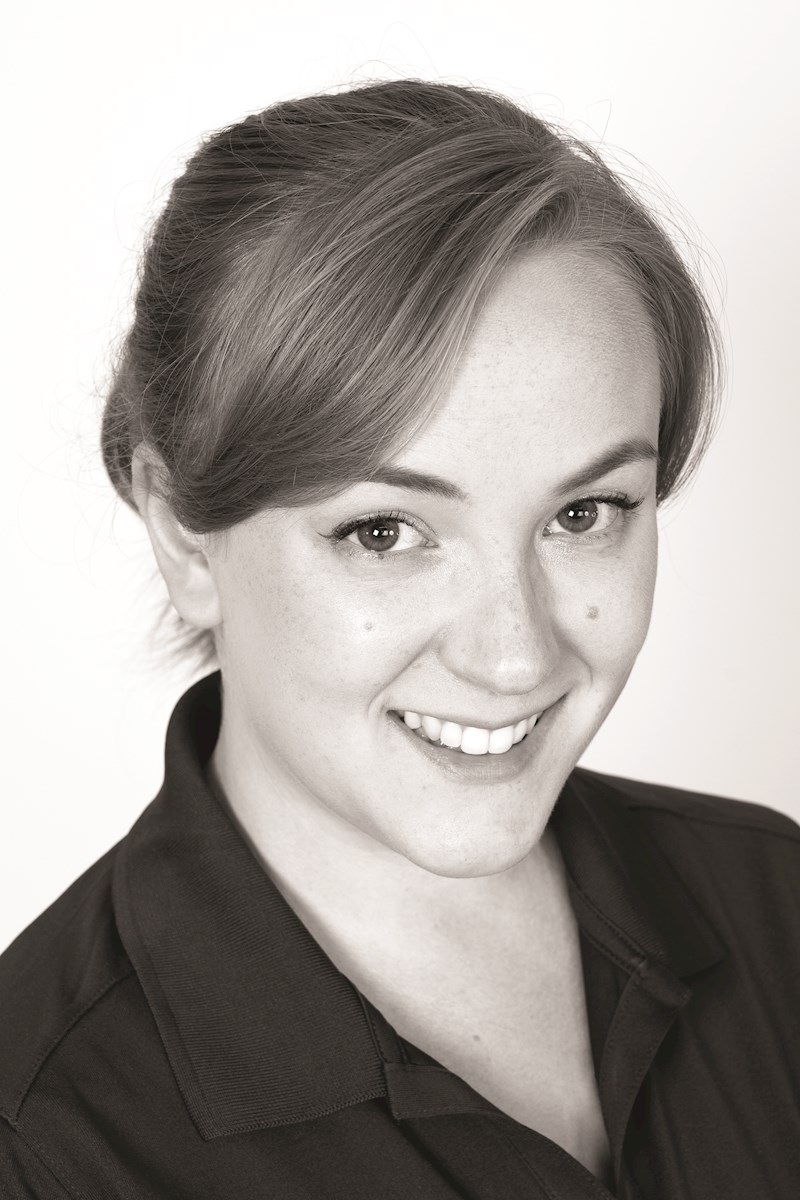 Eve is the Stadium Theatre’s Box Office Manager. She also has experience in running the Stadium’s costume and prop shop as well as overseeing the volunteer team.  Eve can be found regularly at the Stadium performing in productions, or working behind the scenes. She was Stage Manager for Disney's Frozen Jr., Production Assistant for Disney’s Beauty and the Beast, Sister Act, and The Hunchback of Notre Dame, and costumed School of Rock A Youth Production. Some of Eve’s favorite performances include her roles in Jesus Christ Superstar, and Les Misérables, both on the Stadium Theatre stage.