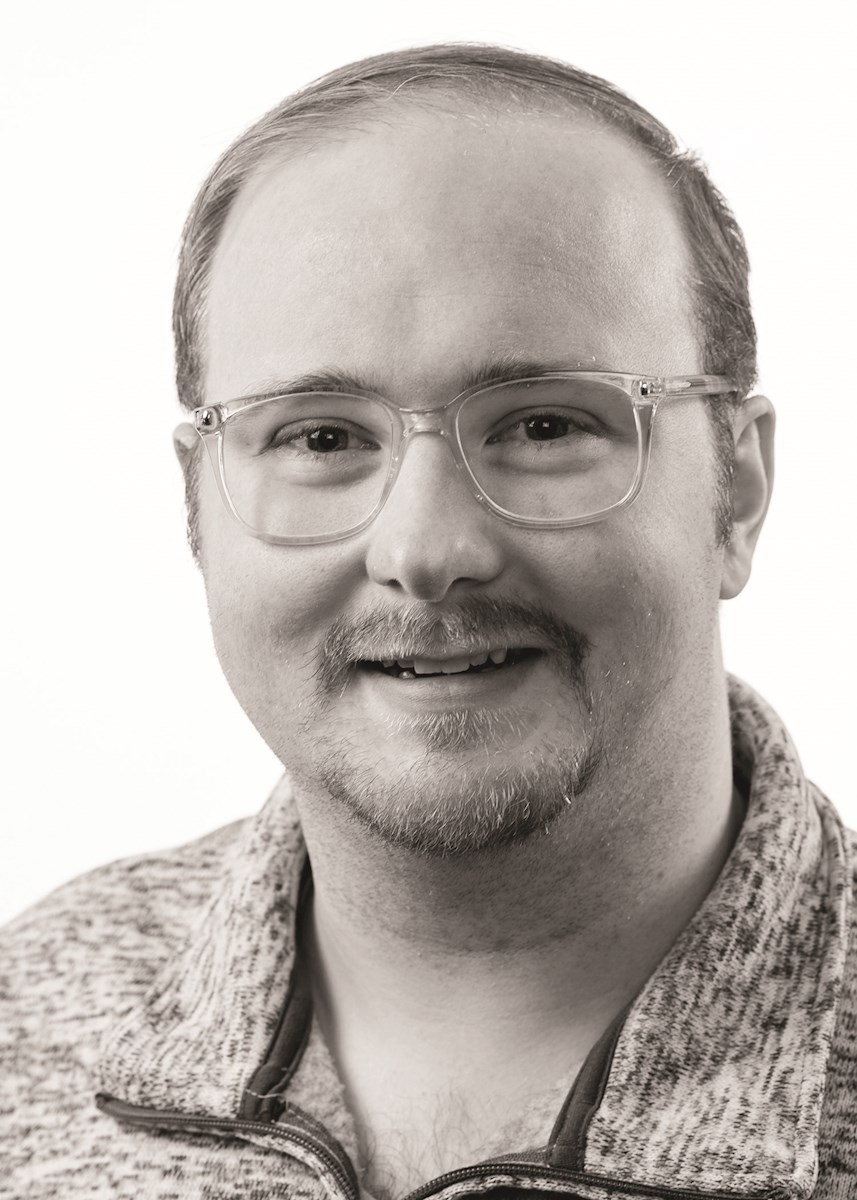 Corey has his Bachelor of Arts in Communications and Theatre Performance from Bridgewater State University. He is a Marketing Associate for The Company Theatre in Norwell, Massachusetts. He has worked with the Commonwealth Shakespeare Company, Brandeis University, and The Theater Offensive. He received an Outstanding Assistant Direction Award from the Kennedy Center for the Performing Arts American College Theatre Festival for A Christmas Carol. Corey’s most recent directorial debuts at the Stadium Theatre include; Sister Act, Stadium Theatre Christmas, West Side Story, and Mary Poppins!