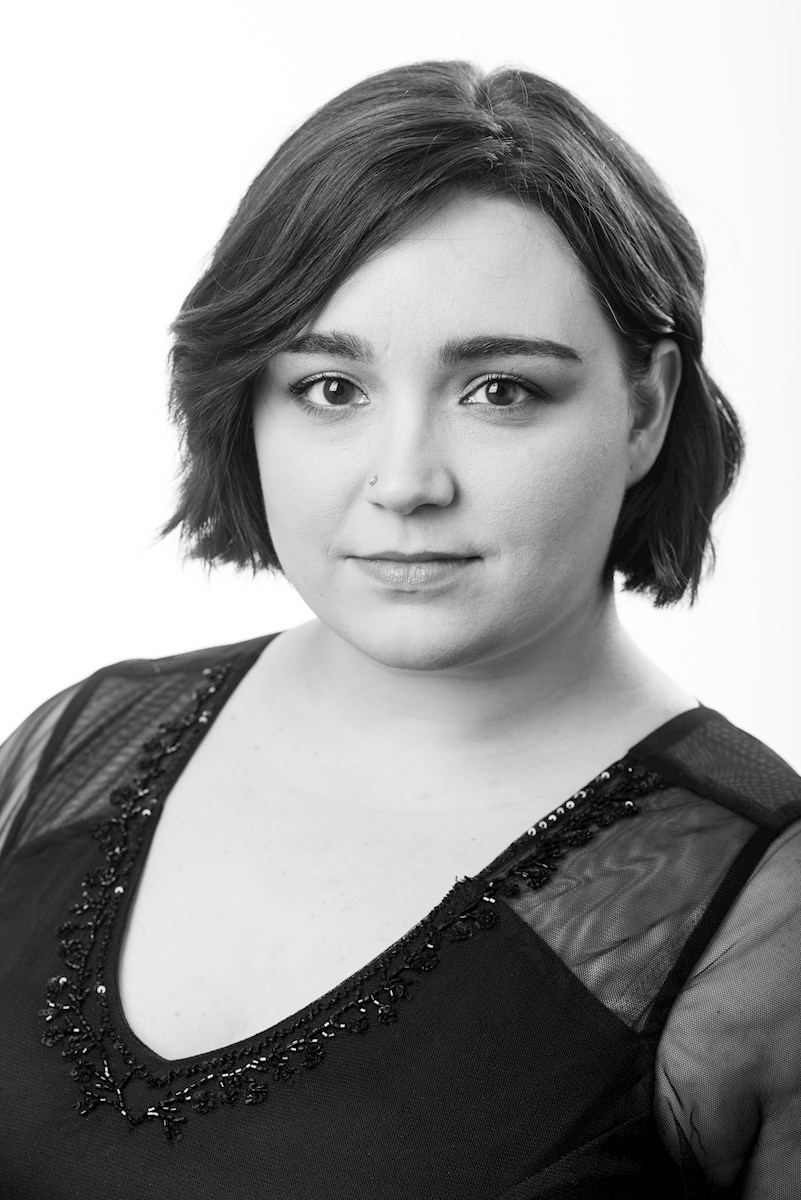 Ashley majored in Theatre Performance at Rhode Island College. She is a thirteen year veteran at the Stadium Theatre & Conservatory.  She began as an actress playing iconic roles such as Ursula in The Little Mermaid, The Wicked Witch in The Wizard of Oz, and Rizzo in Grease. She also works as a stage manager, makeup artist, playwright, and director. Her favorite Stadium directorial debuts include; Shrek The Musical, Peter Pan Jr., and Steel Magnolias. Over the years, she has directed a vast number of students in Stadium school vacation programs and Conservatory courses.