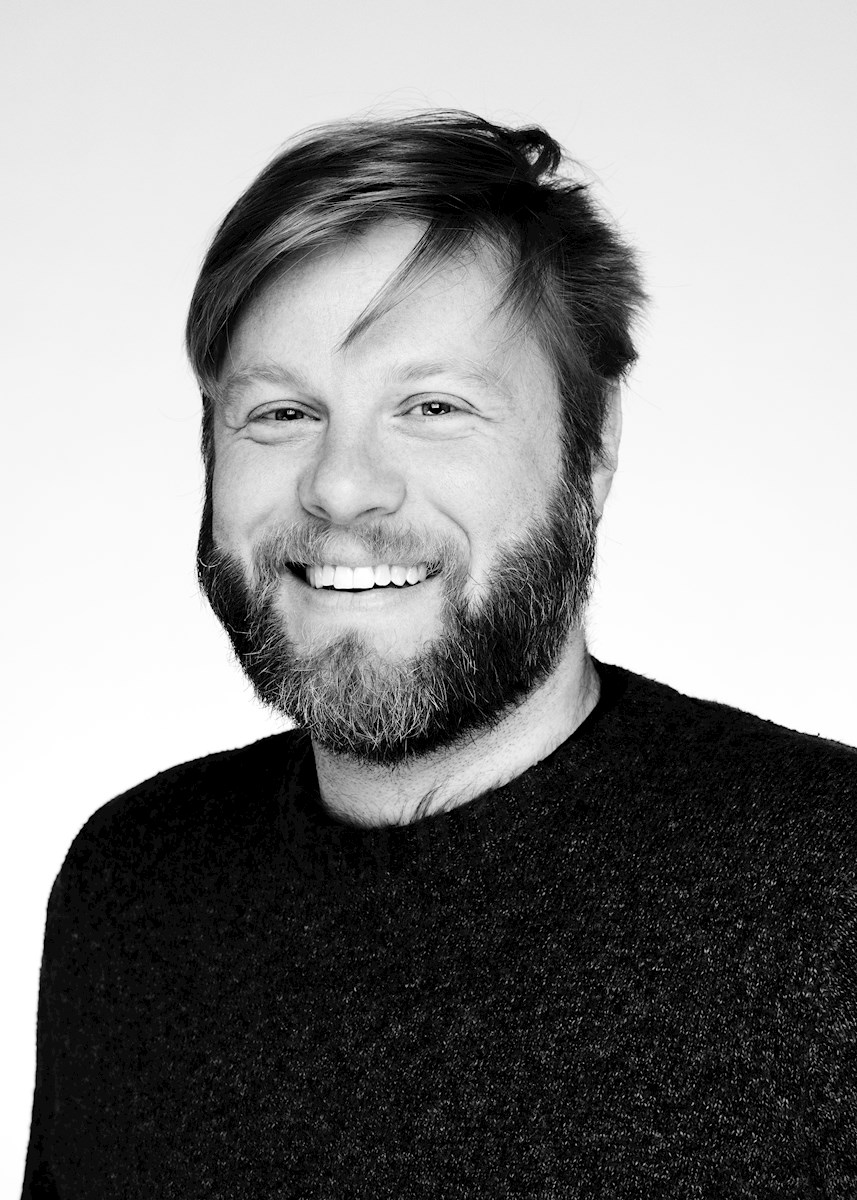 Adam received his Bachelor of Arts in Drama from Vassar College and his Master of Arts in Educational Theatre from New York University. Before stepping into his current position as the Stadium Theatre and Conservatory’s Education Director, Adam spent the last sixteen years working as a Teaching Artist at some of New York City’s most influential arts-education organizations, such as Theatre Development Fund, New York City Center, Flushing Town Hall, and Theatre for a New Audience as well as New York City Public Schools. He has a plethora of experience directing productions with actors of all ages. He has published several children’s theatre pieces that were performed across the country. Adam has studied with renowned Shakespearean interpreter Cicely Berry and worked with the late Nobel Peace Prize nominee Augusto Boal in Rio de Janeiro. He facilitated theatre professional development workshops for NYC’s Department of Education.